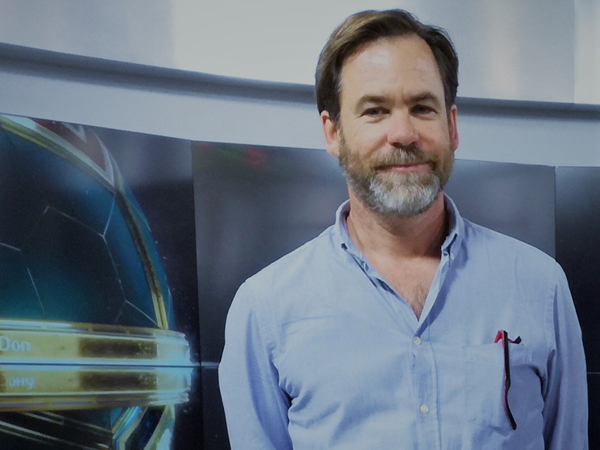 ERT is one of the 23 founding broadcasting organisations of the European Broadcasting Union in 1950. Today, it runs four digital terrestrial television channels and one international satellite channel. This includes around the clock broadcasting from Athens for ERT-1, ERT-2 and ERT-SPORTS-HD. ERT-3 focuses on regional broadcasting for Northern Greece and surrounding areas, and comprises premises 500km away, in Thessaloniki.

Working with Pebble’s local reseller PTS (Pierides TechnoSystems Ltd.), the requirements set by ERT were to upgrade the outdated 10+ year old infrastructure that would revolutionise playout for a national multi-site delivery. Pebble’s Marina system was the outcome of a tender process and will provide a flexible, scalable architecture that will enable ERT to utilise resources over multiple servers, and to serve the agility of its users across the country.

Combining architectural flexibility with exceptional resiliency, Marina is designed to meet and anticipate the evolving needs of any media environment. One of the most appealing aspects for ERT was Marina’s interoperability with multiple vendors and best of breed third party devices, including the ease of controlling graphics and interfacing with routers and servers.

As a strategic multi-site installation, two Marina playout systems will be deployed. One system will be situated at the Athens HQ, which will facilitate up to five channels, and the other will transform the regional playout of ERT-3 which is based in Thessaloniki. ERT has made a strategic decision to keep ERT-3 as a separate operational unit, maintaining its own continuity and autonomy servicing the regions.

Panos Pierides, PTS General Director also said, “The innovative technology from Pebble Beach Systems allowed us to provide our client a solution that best suits their needs. Both PTS and Pebble share the same values for quality, performance and reliability and the outcome reflects that.”

The equipment was originally scheduled to be on air prior to the 2020 summer of global sports but will now be on air within August, in time for the new TV season.

“We are proud to strengthen our partnership with one of Europe’s most historic broadcasters as they upgrade their entire channel infrastructure to Marina,” said Roger Sewell, VP Sales for Pebble Beach Systems. “As the most modern automation platform in the market, Marina continues to transform playout capabilities for broadcasters around the globe, regardless of size, scale and location of delivery.”