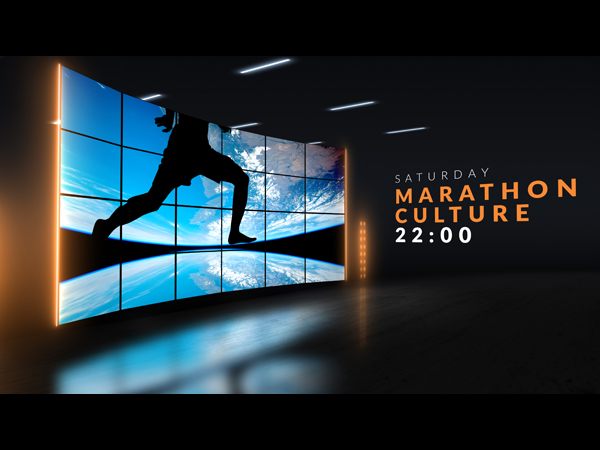 Weybridge, UK, September 3rd, 2019 – At IBC 2019, on stand 8.B68, Pebble Beach Systems, a leading automation, content management and integrated channel specialist, will demonstrate a new Adobe® After Effects® integration, incorporating a plugin and pre-render workflow, which is designed to simplify graphics and promo production. Working in conjunction with Pebble Beach Systems’ Dolphin integrated channel device under Marina automation control, this new integration manages the process of automatically rendering After Effects templates and delivering them straight to playout. By removing the need to convert Adobe graphics into vendor-specific formats, the plugin gives graphics designers the creative freedom to use any feature supported in After Effects for on-air graphics, and eliminates the sometimes laborious task of individually rendering many different versions of a promo or graphic.

Many broadcasters deploy discrete graphics platforms for playout of their high value channels. These systems offer complex real time graphics overlaid onto live and recorded sources, handling last minute schedule changes on the fly with advanced manual control. But they come at a high price point and may require extensive training. However, this is often the best approach, and with its wide range of broadcast graphics drivers, Pebble’s Marina automation can control the majority of market-leading broadcast graphics devices available today. Some thematic channels are a lot less dynamic and the cost of incorporating a full graphics engine in the playout chain cannot be justified. This new Adobe integration takes a different approach, rendering out a complex graphic template to a single media asset ahead of time so that the playout engine load is reduced without compromising the quality of graphics and branding for the channel.

Any After Effects project can be converted into a pre-render template via the new plugin. The designer simply selects which part(s) of their project will be ‘dynamic’. These dynamic elements will subsequently be populated by content from the Marina playlist at render time, allowing the relevant text, video, images, and / or audio to be inserted.

Once the template is prepared, they publish it to the Pebble Template Service (PTS) and the designer’s job is complete. The Marina automation system monitors the PTS and builds a list of available templates, which the playout operator can manually schedule or which can be automatically scheduled by a traffic system.

So, when an event in the playlist requires a graphic, a request is sent to render the relevant combination of template and dynamic content. Rendering in advance allows each graphic to be reviewed before going to air so any changes can be made if required. If there are changes to the dynamic content in the playlist, Marina will request a new version of the graphic. Renders are prioritised by their required on-air time, ensuring the timely delivery of graphics assets.

“The ability to pre-render graphics created in After Effects gives the designer full creative freedom by removing the need to compromise the look of the graphics during any format conversion process. Graphics designers want to concentrate on building stunning graphics and don’t want to be limited by the toolset. They also don’t want to be doing repetitive tasks such as rendering out an After Effects project 50 times for each version. With this integration, Pebble have automated that process, saving time and money,” said Stuart Wood, Product Owner at Pebble Beach Systems.

“Many networks, television stations and multichannel service providers are also looking for ways to deploy playout servers without the need to provision GPUs for real-time graphics processing power, especially when we talk about virtualised environments or the cloud as this is can be much more expensive,” he confirmed.

Pebble Beach Systems is a world leader in automation, channel in a box, integrated and virtualised playout technology, with scalable products designed for highly efficient multichannel transmission as well as complex news and sports television. Installed in more than 70 countries and with proven systems ranging from single up to over 150 channels in operation, Pebble Beach Systems offers open, flexible systems, which encompass ingest and playout automation, and complex file-based workflows. The company trades in the US as Pebble Broadcast Systems.