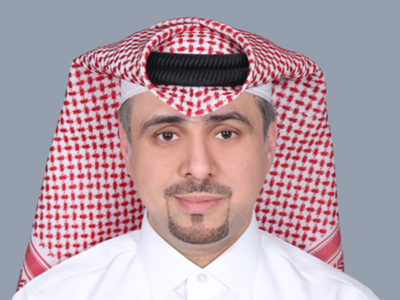 Pebble Beach Systems, a leading automation, content management and integrated channel specialist, today announced that Al Rayyan TV, part of the Al Rayyan Media and Marketing Company in Qatar, has deployed a Marina automation solution at the heart of its new playout infrastructure.

Al Rayyan TV embarked on a major upgrade as part of its move to a new facility last year. This incorporated a complete technology refresh for the Qatari broadcaster, who elected to move away from the legacy single vendor solution they had originally launched with in 2011.

The new system – which offers full redundancy with no single point of failure – went on air at the end of 2018. Pebble’s Marina automation handles the playout of 3 channels and controls best-of-breed channel technology including Harmonic servers and Avid graphics. It also interfaces to a Dalet Media Asset Management system and BTS traffic,

The decision to adopt a Pebble solution followed a detailed proof of concept exercise which involved extensive evaluation by Al Rayyan’s operational and engineering staff. System integrator for the project was Salam Media Cast, who closely managed the migration and integration of all products involved.

“We are very pleased with the Marina solution, specifically its stability, redundancy and ease of operation. The migration went extremely smoothly, thanks to the friendly and supportive Pebble team. We are proud that, with assistance from all parties, we succeeded in relocating the system and launching the channels within a very short timescale”.

“Al Rayyan went through a thorough evaluation of the possible technologies and we are delighted that they chose to partner with Pebble for the playout solution. Our Marina automation emerged from the selection process as the best technical solution for their needs, and we look forward to continuing to work with Al Rayyan as their operations evolve and grow.”