The YurView network, from COX Communications, delivers local, regional, and national broadcasts as well as live streaming and digital content to customers across the US 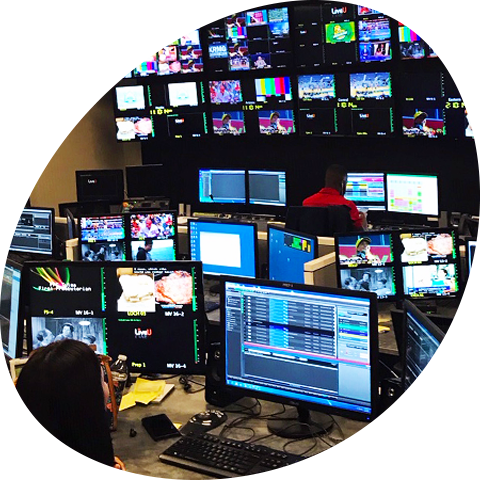 The YurView network, from COX Communications, delivers local, regional, and national broadcasts as well as live streaming and digital content to customers across the US. The company produces Emmy award-winning sports coverage along with original programming that covers the outdoors, entertainment, arts, events, people, businesses, news, and more.

Each of the regions where COX Communications has a presence has a YurView channel, featuring paid programming as well as local and shared programming produced by Cox. Live university and high school sports also form an important part of the content offered in each market.

With markets in California, Nevada, Arizona, Louisiana, Oklahoma, Kansas, Nebraska, Rhode Island, Connecticut, Florida and Virginia, each local station was responsible for its own master control operations, but the organization identified that many of the legacy playout automation systems in these locations were fast approaching end of life.

Three years ago, the decision was made to bring all local market feeds into a single centralized facility in Phoenix, Arizona, and to have a single master control operation that would manage all content. To make this happen, engineers and integrators developed an infrastructure that allowed all local programming to arrive in Phoenix and be recorded onto a Harmonic Omneon system. For a time, the legacy Sundance automation was deployed for this, but the YurView team needed to identify an alternative solution which would allow them to move forward and future-proof their operations.

“Harmonic suggested Pebble Beach Systems’ Marina automation system so we took a look,” said Tim Armour, Chief Engineer at COX YurView/Cox Creative Studios. “Marina looked like a perfect match for us and it had a lot of similarities to what operators had been using. This gave us confidence that we could seamlessly migrate playout operations over with no disruption.”

The YurView team made the move to Marina in August 2018 during a building expansion for the master control operators. They now have 17 channels going out across multiple markets, plus three or four smaller channels. “The Main YurView channels and COX sports TV, which is predominantly distributed throughout the southeast, is all originated out of our Phoenix location by our operators using the Marina system. It’s been very successful,” he confirms.

Driving the need to centralize

Many TV stations have been driven to centralize operations, which frequently results in the creation of regional hubs. Instead of a regional hub, the Cox YurView team created a national hub. “It’s an economy of scale with fewer operators watching over more channels. You’re making one investment in technology at one place. When you have content originating in so many locations, rather than distributing and storing it on their own local content storage, it’s much more efficient and cost effective to do it in one place with a centralized storage hub that everyone can pull from. “Our outside clients can now upload content to us as opposed to distributing to FTP sites across the country. We use Harmonic’s Carbon Coder for codec transport which turns incoming media into the mezzanine format needed for our workflow. This removes the need for equipment to transcode material in each market since it is all processed and stored in one place at the same time.”

The heart of the system is Marina and the Harmonic Omneon playout system. The new Harmonic Spectrum X playout devices integrate DVEs and graphics.

“There’s a tight integration between Pebble’s Marina software and the Spectrum X playout ports. Marina can give all the commands over IP for doing a lower third weather delay graphic or anything like that, so it’s a very simple process. Other systems require talking to a playout port, a graphics device and other devices independently, with the potential of having to use GPI commands to trigger things. Marina and Spectrum X integration is operationally seamless for managing items on the playlist and entering commands into the system,” says Tim.

For Cox Sports TV, there’s a considerable amount of sports live programming that will then be replayed at a later time. The program producers use a lot of graphics bugs to tell viewers when content is live or that it’s a replay in the upper right of the screen. “It becomes a simple secondary event in the Marina playlist. Operators go to a menu and pull the bug that they want and simply drag it onto the event in the playlist where it’s supposed to go. At the end of the playlist, Marina automatically pulls the bug off, goes to a commercial break, and comes back into the next segment where there’s another secondary event to put the bug in. It’s very easy.”

Marina has allowed operators to utilize more SCTE 35 commercial insertion commands which was impossible to do with the previous automation system.

“If we’re broadcasting a Fox Cardinals game, for the avails during the commercial breaks (which allows the downstream content distributors to insert commercials), we can take a trigger from Fox and that instructs Marina to start a commercial break. This enables us to make use of our own programming, or conversely we can send that command downstream to trigger any of the downstream commercial insertions that happen in the regional markets. “We work closely with the COX Media part of the organization as they are focused on commercial programming for the local markets. Being able to send those commands out and have separate commercial insertions for each of the regions has enabled account executives to maximize their sales.”

Next month, the Pebble engineers are installing a redundant Marina system with automatic failover to give Tim and his team even more security for their operations. “We’ve built a sophisticated system that can grow with us as we continue to evolve our operations,” he says. “Pebble Beach Systems and Harmonic have been instrumental to our success, and we have plans to further expand the system in the coming months.” 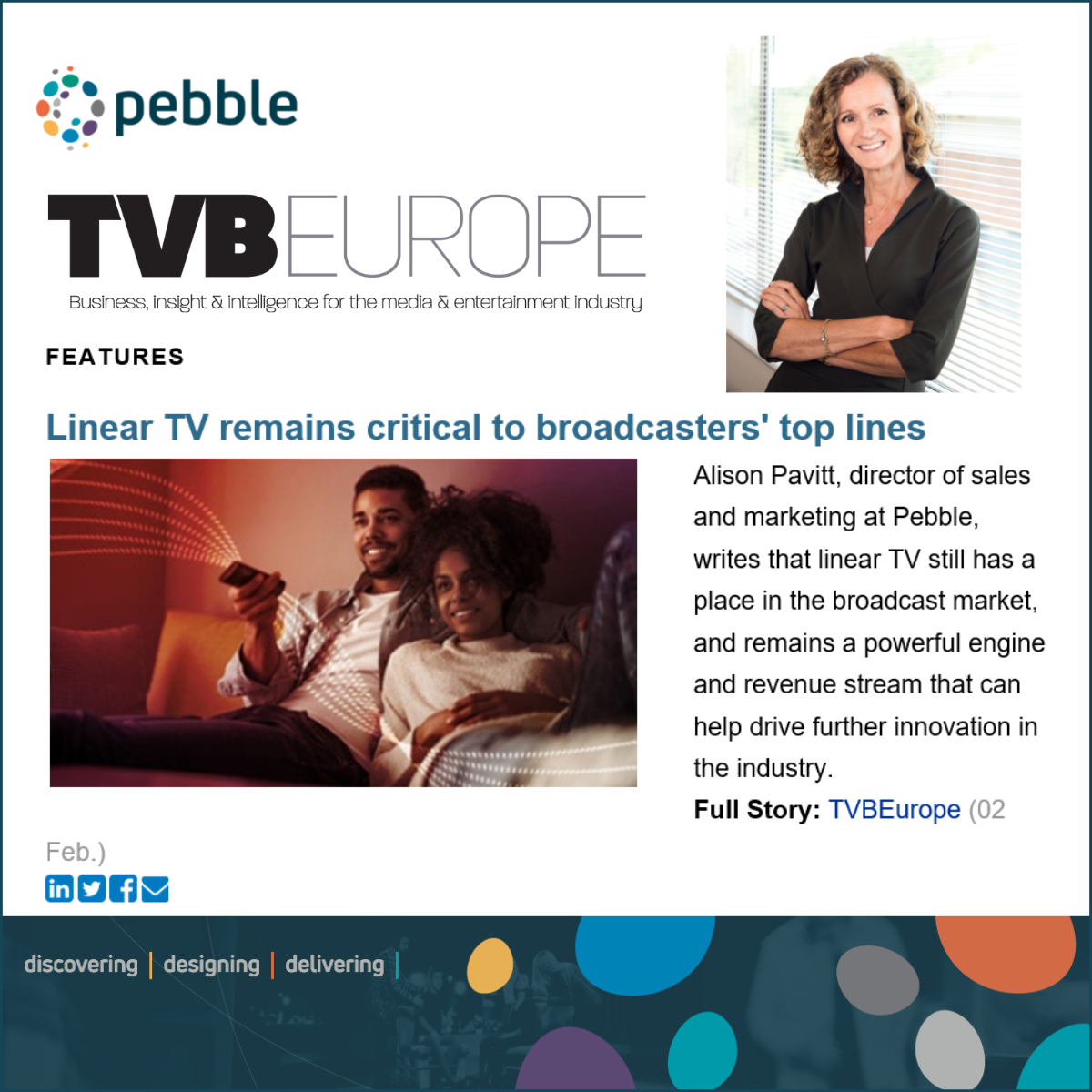 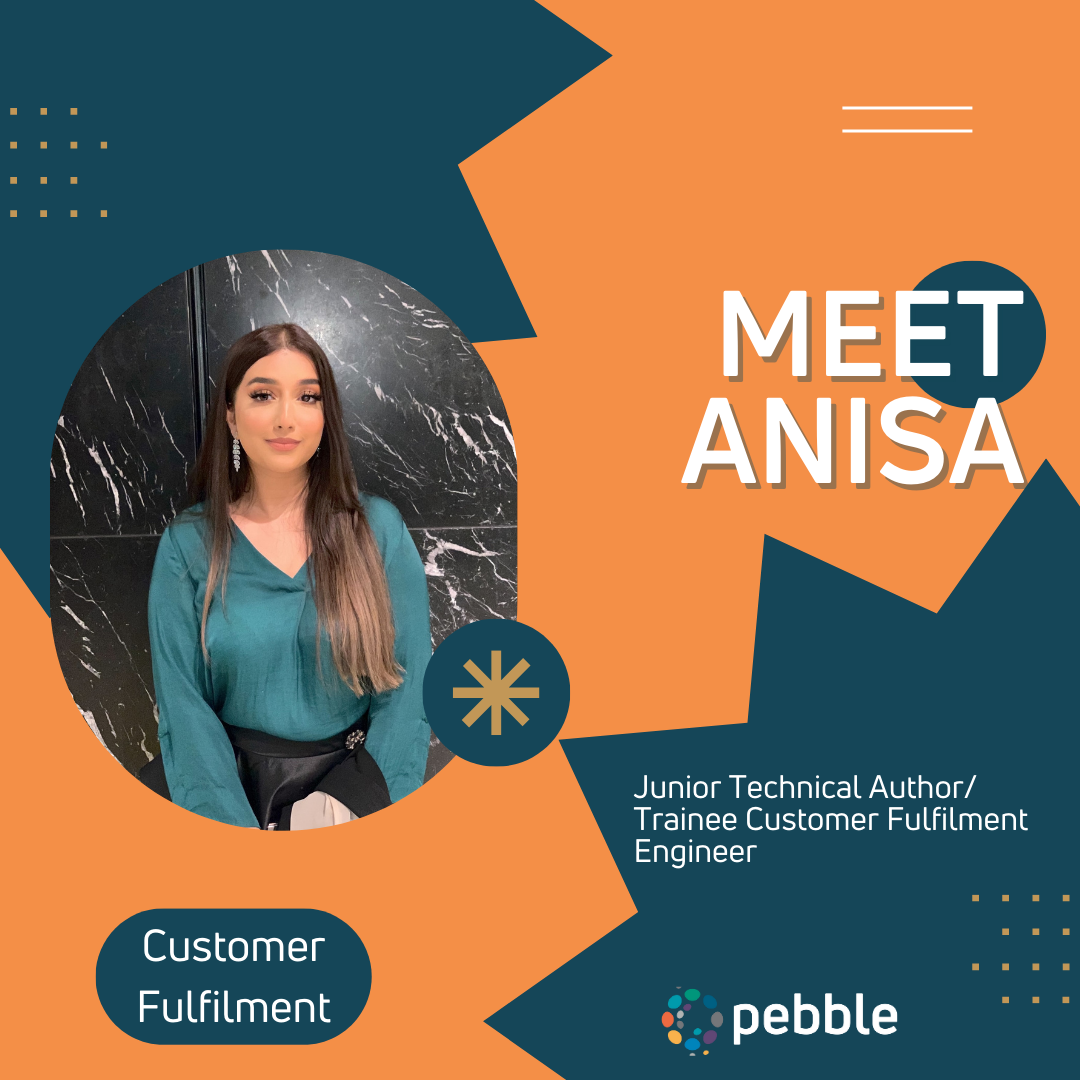 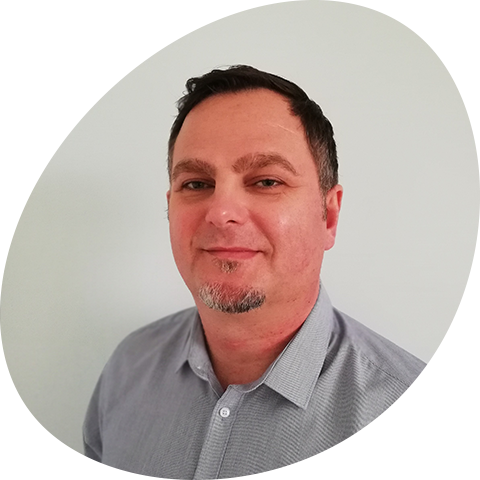