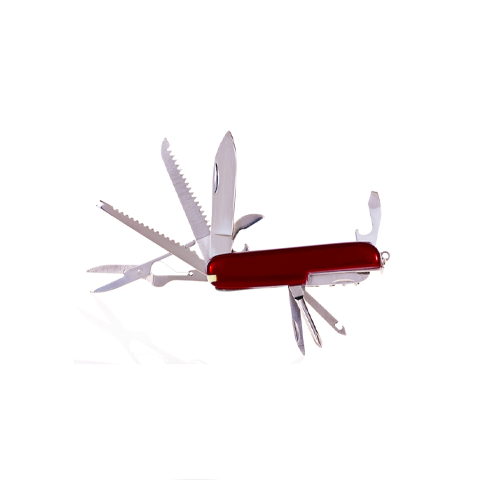 Whilst Team Pebble is hard at work making the final tweaks in preparation for the IP Showcase and for demos on our booth at NAB, I thought it be useful to share some detail on IS-07, the NMOS Event & Tally specification, and what it aims to bring to IP video interoperability between vendors and their systems. For those not familiar, this specification is being developed by AMWA and is a recently adopted extension to the NMOS Networked Media Open Specifications suite of specifications. The formal definition would be that IS-07 defines a mechanism for emitting and consuming states and state changes in the IP environment.

Simply put, it replaces the need for wired GPI connections in modern broadcast facilities as they migrate to IP infrastructures. But it goes much farther than traditional GPI, because the true power of IS-07 lies its ability to transport string and numeric values, plus timing metadata and type metadata like range or unit of measurement. So this means that IP-based equipment from multiple vendors can be connected, and pass control information, better than ever before, and all that using open standards. Also, those connections can be easily and simply remapped as required using IS-05 – the same protocols used for routing RTP media streams.

Of course, there are existing protocols that cover simple data transport over the network, but those tend to be proprietary protocols that are often implemented on a per project basis. IS-07 solves the problem in a standardized way that ensures interoperability between vendors. It’s like a Swiss Army knife for system integration. It allows connectivity between a wide range of equipment, from hardware panels or multiviewers up to pure software only devices, all of that orchestrated by control systems.

It’s exciting to be at the forefront of this initiative which has ramifications for all vendors and users who are architecting and maintaining IP infrastructures. On the Pebble booth at NAB this year, we will be presenting a targeted demo showing just a subset of the vast functionality this protocol will enable, featuring Pebble equipment alongside technology from Riedel and Atos.

We will also be participating in the IP Showcase in NAB’s Central Hall again, and I’ll be presenting a paper there on IS-07 on Wednesday 10th April at 11:30. This year, the Future Zone of the IP Showcase will feature a dedicated IS-07 area where attendees can see devices from different vendors seamlessly integrated in an interactive demo workflow. Devices in the demo include hardware and software panels, playout systems, multiviewers and measurement equipment. Please come and see the possibilities and ask questions at either the Pebble booth or at the IP showcase. I hope to see you there!

As the entire industry moves towards the adoption of open standards like IS-07, Pebble invites broadcasters to witness the clear benefits that these latest open IP control standards will bring.