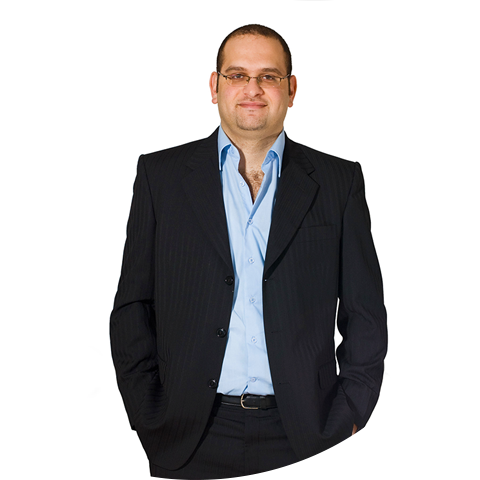 Weybridge, UK, November 20th, 2019 –Pebble Beach Systems, a leading automation, content management and integrated channel specialist, today announced that the Kingdom of Bahrain state broadcaster, Ministry of Information Affairs (MIA) has elected to deploy Pebble Beach Systems’ Stingray, a powerful and compact channel in a box solution, for the launch of its new history channel.
A long-time user of Pebble Beach Systems’ Neptune automation system for their main channels, MIA’s single channel fully redundant Stingray system has now been on air for a number of weeks.
Stingray leverages Pebble Beach Systems’ best of breed automation and integrated channel technology to deliver a full HD ingest and playout channel-in-a-box solution for systems of up to 6 channels. In addition to hosting clip-based channels, it is designed to handle complex reactive channels featuring live content, late-breaking changes and dynamic schedules. Thanks to its client-server architecture, multiple channels can be controlled from a single operator position, and user privileges and access to specific functionality can be set on a per channel basis.
“Stingray seamlessly integrates into Bahrain TV’s existing technical infrastructure, allowing the broadcaster to expand its offering without affecting the current workflow. Stingray also gives them a platform to test new technology on this channel before migrating their existing infrastructure on to their planned state of the art “Development of TV Channels Broadcast and Automation System” implementation platform,” said Samir Isbaih, VP of Sales for Middle East and APAC.

An experienced industry professional with over two decades of project management expertise in the media and entertainment technology industry, Yucel previously held senior positions at Sony Professional Solutions Europe and NOWTV (Part of Sky UK) and led key technology initiatives at the BBC.
“My experience in delivering and implementing leading-edge solutions has given me valuable insight into how best to deliver complex software and IT based projects into broadcast customers. With that comes an appreciation of how these are used in real life, and of course an awareness of the benefits to the end user. This new role comes at an exciting time for Pebble and the industry as a whole, and it enables me to leverage my experience across the organisation – from pre-sales through to development and support. I’m looking forward to playing a part in delivering the broadcast solutions we offer now, and in the future,” said Yucel Timur.
“I am excited by the potential for Pebble to benefit from Yucel’s depth and breadth of understanding of complex broadcast solutions. This, combined with his years of experience managing customer engagement, will have a significant impact on how we develop our already strong customer relationships,” commented Peter Mayhead.

Move to new premises prompts technology refresh for local station
Weybridge, UK, November 12th, 2019 – Pebble Beach Systems, a leading automation, content management and integrated channel specialist, today confirmed that France TV Outre-Mer (the overseas territory division of France TV), has installed a new Marina Lite automation control system at a new facility on the island of Martinique. One of only three French overseas territories to have its own local TV channel, the Martinique station features a news studio and an independent local production team. The Marina Lite system replaced an aging automation system and was installed as part of the organization’s move to a new facility.
The Marina Lite system controls two channels of playout, one for the main output and a second representing a completely redundant backup. “Prior to installing the Marina system, we had no backup playlist in case anything went wrong,” said Jean-François Laupa, Technical Center Manager at France TV. “This additional safety coupled with a new UI and tools for our operators is a great step forward for our operations.” The Paris-based France TV team handled the integration on-site in Martinique as it required additional staff and skills.
“There are many playout systems in use across France TV’s properties, so we are delighted that they chose to deploy our Marina technology in Martinique,” said Manuel Brouard, sales engineering manager at Pebble Beach Systems.
The new automation system controls Harmonic ChannelPort servers—for clip playback and graphic playouts—and a Ross video router. Lora Solutions have provided a traffic system which is fully integrated with the Pebble Beach Systems’ Marina API, enabling the Lora system to send playlists and manage Asrun formats as well as ingest and deletion requests. Marina retrieves clips from a Nearline storage system from Object Matrix.