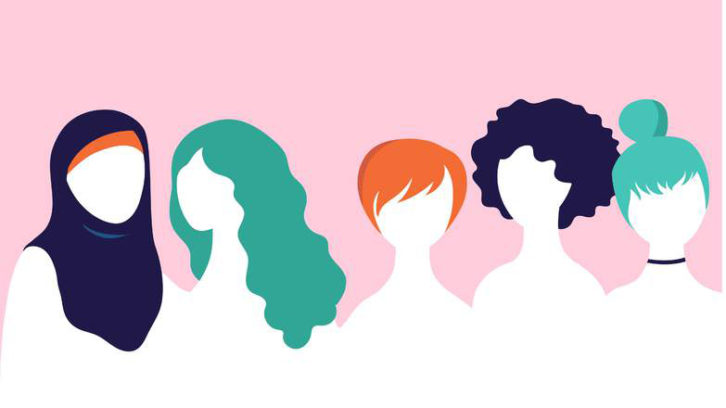 To mark International Women’s Day 2022, TVBEurope hears from women working in the media tech industry and their experiences of trying to #BreakTheBias

The theme of this year’s International Women’s Day campaign is #BreakTheBias. It’s almost tailor made for the media technology industry, where women continue to fight to get their voices heard across all aspects of the sector.

“If you can see it, you can be it!” agrees Alison Pavitt, director of sales and marketing at Pebble. “Being a supportive organisation is also key. For example, remote working as an option can be beneficial for those with commitments outside work – if not completely remote, then at least the flexibility to occasionally work from home.” 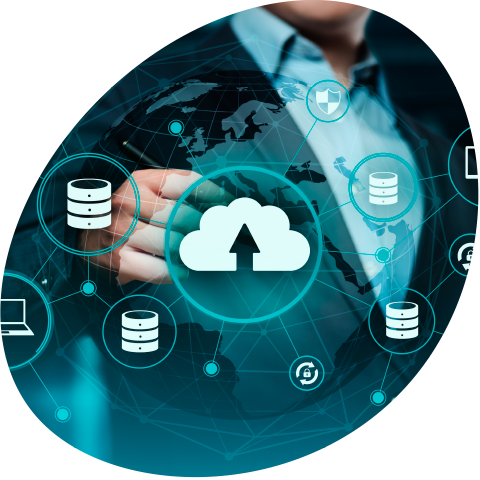 Why broadcasters should have a solid cloud strategy

Planning a cloud strategy based on a hybrid approach

It seems inevitable that everything in media playout – and all other domains in media capture, management and delivery – will ultimately be based on cloud technologies. The pandemic has accelerated any flexible system that accommodates remote workflows to the extent that what may have taken years to deploy is now happening in a greatly truncated timeframe. Keeping the lights on, businesses afloat, and content on screens has short-circuited many of the objections to cloud deployments. In some areas of the business and with some workflows (editing and Media Asset Management are particularly strong) it is now the norm rather than the exception, especially in projects that are currently out to tender.

However, despite the increasing noise around cloud adoption, areas of the industry remain where legacy equipment and methodologies still hold sway. For example, most playout today is still based firmly on-premises in dedicated, purpose-built facilities. Indeed, there are significant revenue streams dependent on their uninterrupted operation. And while there are few wholly on-premises playout facilities being specced in the industry nowadays, especially in the mature markets with established high bandwidth infrastructures, the move away from legacy equipment is perhaps taking longer than cloud evangelists would once have thought.

This is despite the acknowledged advantages of the cloud, notably the shift to an opex financial structure, the ability to scale rapidly, reduced time to market, and the implementation of an iterative development environment that enables companies to innovate at a speed unmatched by bricks and mortar installations.

So, what are the hurdles here? Why is playout a holdout when it comes to the cloud? 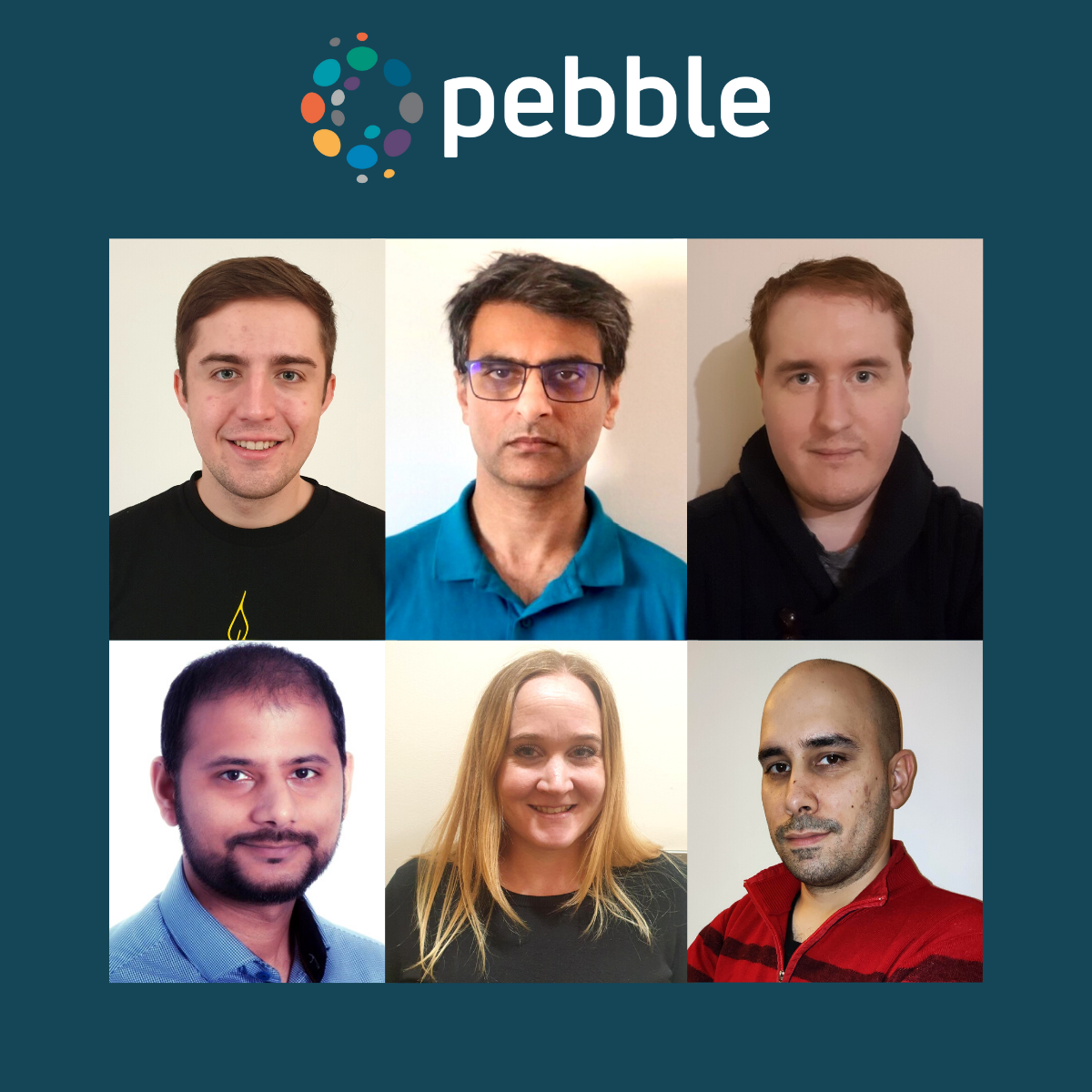 Weybridge, Surrey, UK , 1 March 2022: Pebble, the leading automation, content management, and integrated channel specialist, is pleased to announce a host of new staff member appointments to its UK team. The new hires come at a time that sees Pebble sustain its strong growth trajectory going into 2022 – the company’s most recent trading update announced an increase in revenue of approximately 26% compared to the 2020 result, with orders up 75% at £13.7m.

Buoyed by a robust 2021 performance, Pebble continues to invest heavily in its R&D efforts and has ramped up recruitment accordingly to support and amplify the development of new solutions for broadcasters as they transition from traditional broadcast infrastructure to more flexible IP-based technologies. The new recruits join Pebble’s R&D division, where they will be part of the team working on Oceans, Pebble’s next generation, service-orientated hybrid technology platform built for cloud and on-prem use.

Diogo Costa joins the UK team from Portugal, where he developed his programming skills in Full Stack Web Development and microservices across a number of industries. As Senior Software Developer, Diogo is part of the expanding Oceans team under the stewardship of Pebble’s R&D Technical Lead Edmund Lewry.

Joe Warren joins in the role of Software Developer, after an eight-year career at Peak Analysis & Automation, where he has been developing laboratory software for use in the pharmaceuticals industry. With experience in both Front-End and Back-End technologies utilising C#, .Net & REST, Joe will add strength to the Oceans Platform team.

Calum Hamilton takes the role of Developer for the Oceans Orchestration team. Previously at Citrus-Lime, he gained knowledge in C#, Javascript and ASP.NET, whilst utilising an Agile approach. Prior to this Calum gained a 1st from Edinburgh Napier University and acted as a demonstrator for two years.

Also joining the Oceans team as Senior Software Developers are Sanjeeb Ojha and Tanvir Kazi. Sanjeeb takes on the role after a 10-year career at Moog, where he has developed his skills in C#, .NET and many other technologies. In addition, Sanjeeb is an experienced Scrum Master in DevOps CI/CD, with expertise in working on public cloud platforms. Tanvir brings 15 years of experience to his role – he spent five years in the clinical research medical sector developing his skills in C#, WPF and many other technologies, and a decade in industrial sectors including metrology instruments and security.

With extensive administrative experience in the private and hospitality sector under her belt, Carrie Marshall joins Pebble’s UK team as Operations Administrator to support the ongoing growth of the company.

Peter Mayhead, CEO at Pebble said, “As broadcast industry operations continue to transition to IP, we are seeing broadcasters and operators exploring ways of working in the cloud that make practical and financial sense. It’s an opportunity for Pebble to offer the kind of technology and support that meets this need. That is why we’re delighted to welcome Diogo, Joe, Calum, Sanjeeb, Tanvir and Carrie who’s expertise and capabilities further bolster our amazing Pebble team.”